Refined Over 20 Years of Development

Germination of an Idea

Daniel Cox is the inventor of the Klondike KAPSOL™ Platform. The idea came to him 20 years ago while trying to help his grandparents farm. With their advanced age, they found sowing seeds to be increasingly difficult. The labor involved with digging holes, planting seeds, and amending the soil became too physically taxing. During this time, Cox had personal friends who were sickened by handling toxic agricultural materials used for fertilization and pest control.

The combination of these two factors led Cox to identify a few specific problems occurring in the agricultural industry. These problems include the widespread use of chemicals along the surface of the soil, the inability to control chemical distribution to each plant (especially when using broadcast application methods) and the extensive labor associated with taking a plant from seed to harvested product.

THE SEED OF TOMORROW

Daniel initially began to place seed within capsules to make sowing easier, with the goal being “dig free” planting of capsules. As the idea developed, Daniel realized the seed capsule system could additionally accommodate the necessary chemicals used in agriculture while avoiding skin contact.

He further understood that he could regulate the amount of chemicals allotted to each seed with incredible accuracy and began to develop a system where the entire process of seed fertilization, pest control, and maintenance could be controlled under the ground. 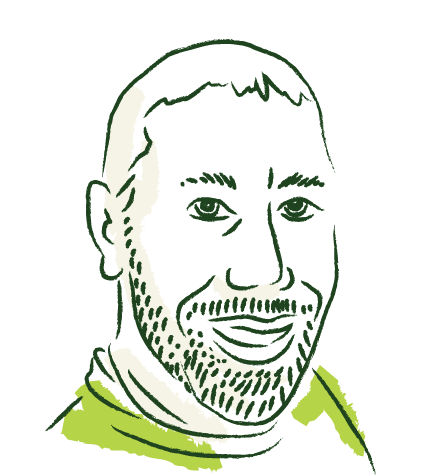 Daniel invented the patented KAPSOL™ delivery system over 20 years ago. He continues to add to our patent portfolio with numerous supplementary genius innovations. 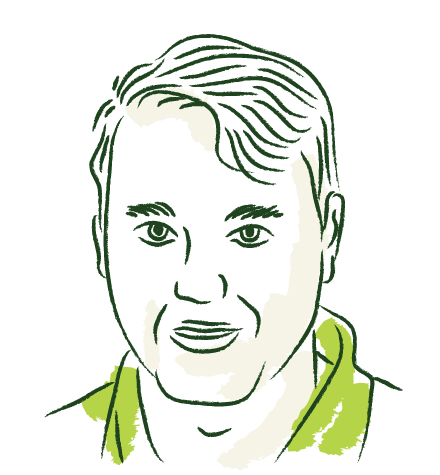 Our body of research is always growing.

KAPSOL™ is the exclusive Intellectual Property of Klondike Agricultural Products and protected under patents #US8683742B1, #US10524427B2